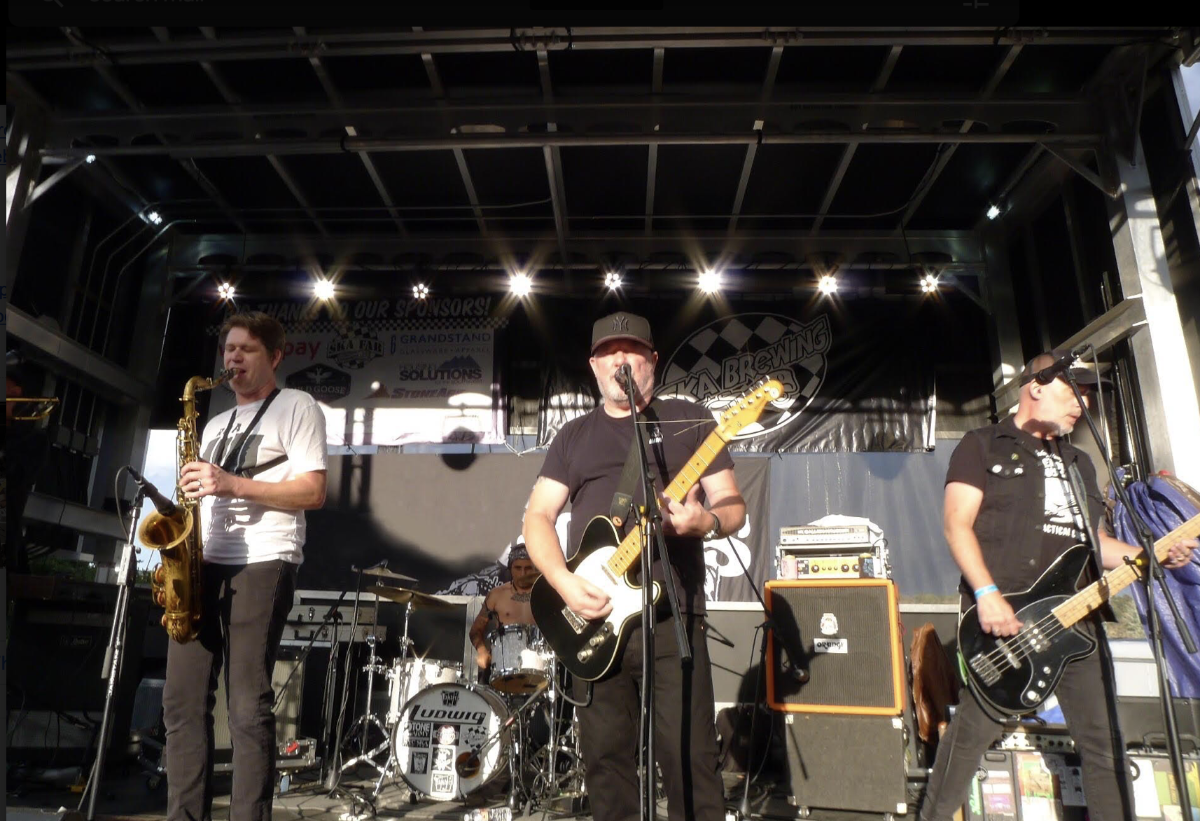 with
Dante's
350 West Burnside Street, Portland, OR
Ages 21 and Up
$20.00
Buy Tickets
Additional Info
Artist Info
The Toasters
THE TOASTERS: 4 DECADES IN SKA WORLD TOUR
"In my opinion, The Toasters are to ska in America the 1980s and beyond what The Specials were to ska in the U.K. in the late '70s and early '80s, and what the Skatalites were to ska in Jamaica in the 1960s. Th e Toasters were innovators, creators, shapers of the music, evolving it in a fresh direction, blending it with the cultural influences in a very American manner, and I mean that in a completely complementary way. Just as Byron Lee & the Dragonaires brought professionalism and polish to ska, allowing others to benefit from the fruits of their labor, so too did the Toasters' music allow numerous other bands to share in the spotlight of skill and success, many of whom have gone on to great heights. Upon the shoulders of giants. Oh, yeah, and they kick ass!"
- Heather Augustyn, Author of SKA , An Oral History

After nearly 4 decades, The Toasters are hitting the gas, not the brakes. With an international all - star line-up their whirlwind global tour continues unabated across the continents . Performances are scheduled in South America, Asia and Russia on top of regular touring in the USA, Europe and Canada.

Formed on the Lower East Side of NYC the band is the longest running US SKA formation . They bridge the gap between England's 2 - Tone movement and the American Ska explosion of the 90's which they are rightfully credited with starting. During the 3rd Wave Ska revival The Toasters formed the famous Moon Records label and kick - started the careers of dozens of bands. 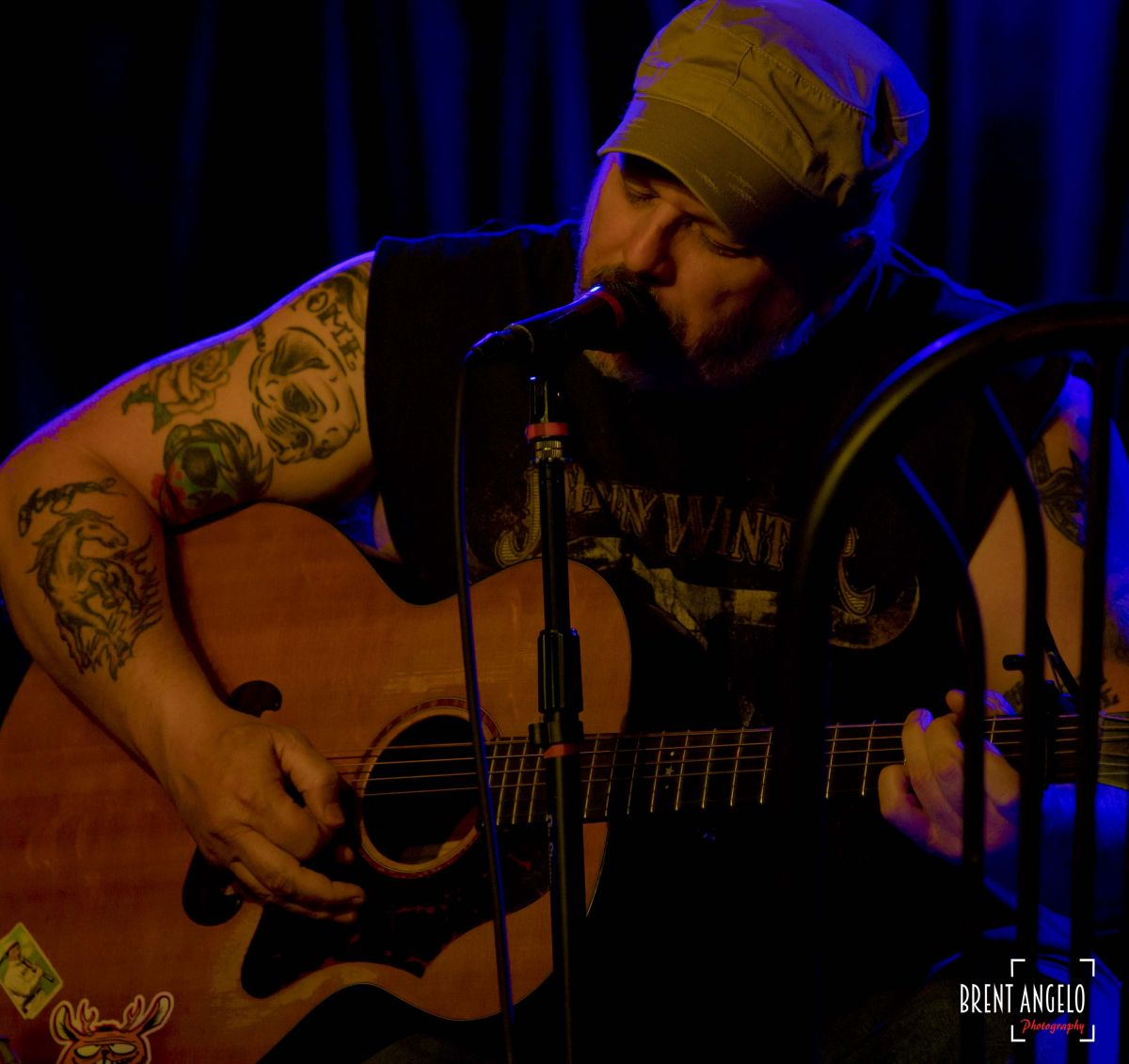 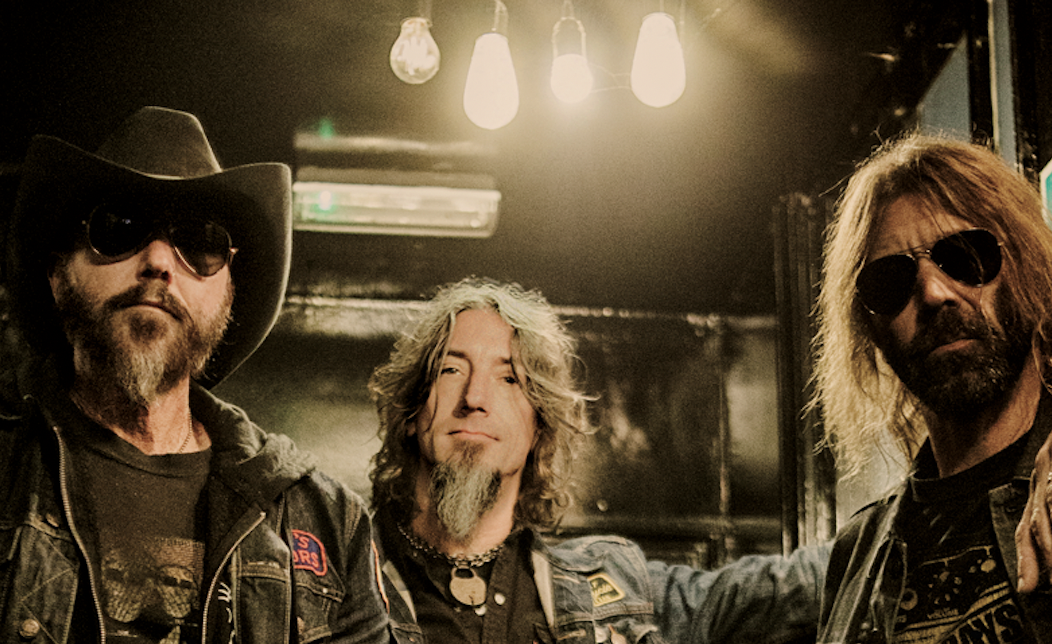 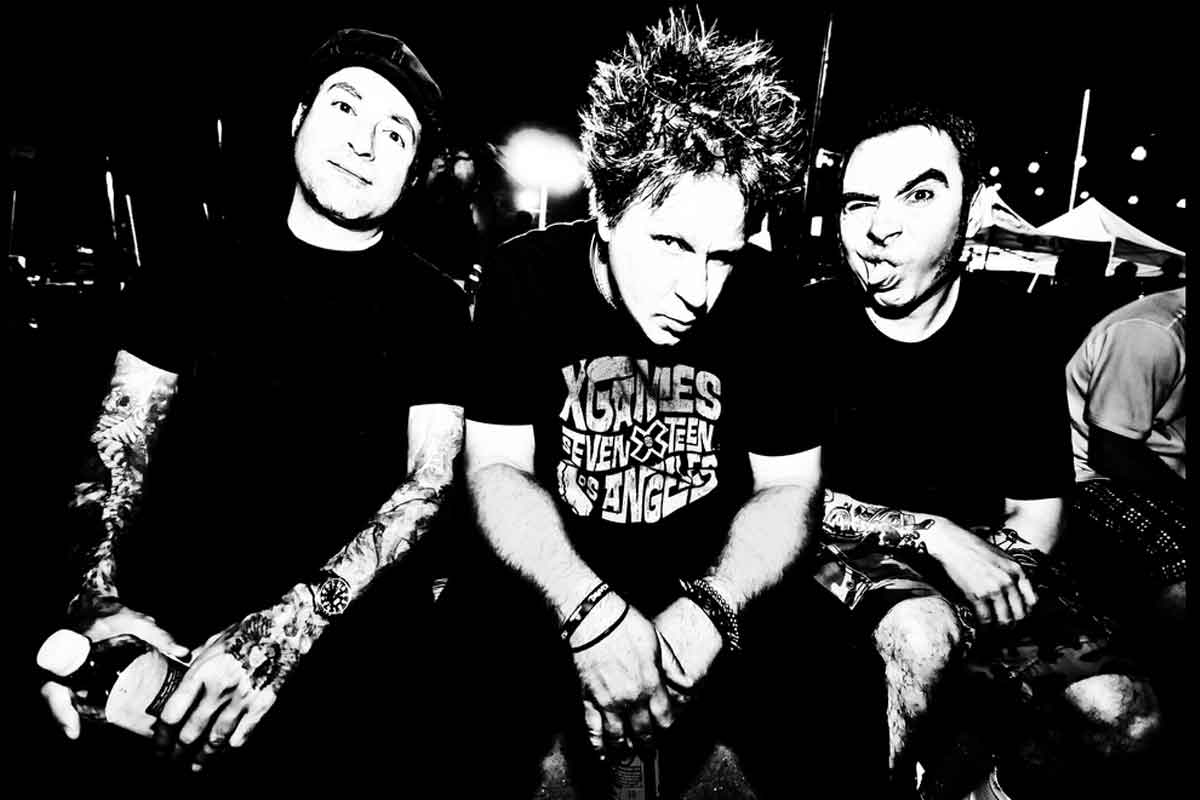