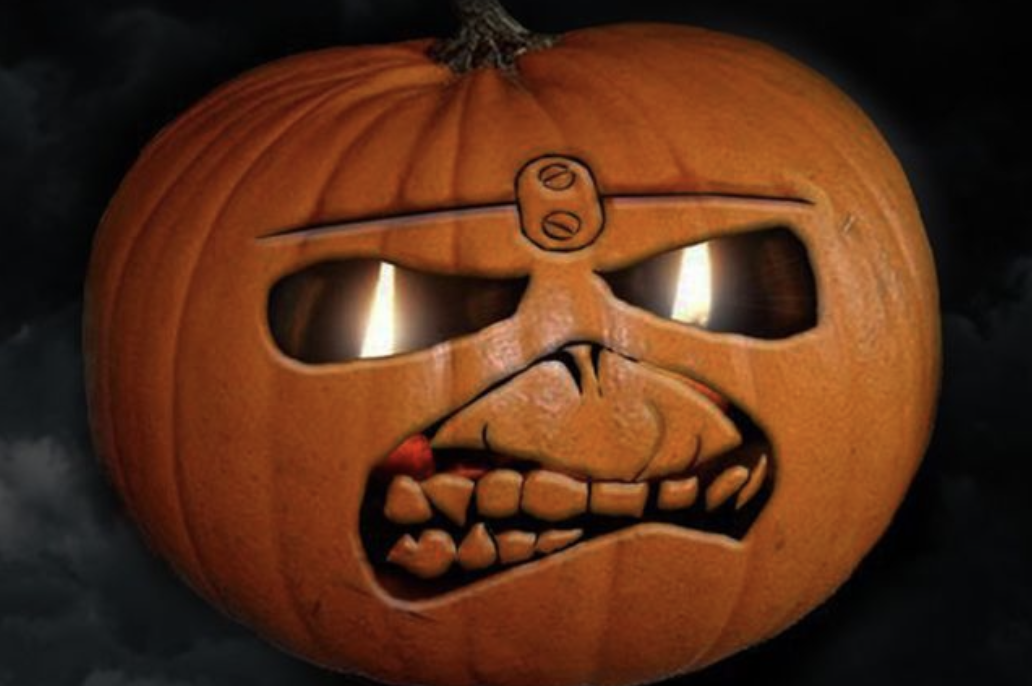 In the best interest of fans and staff, the Event Organizer will continue to monitor local COVID-19 trends and meet or exceed protocols mandated by local governments. By purchasing tickets to this event, unless prohibited by law, you agree to abide by the health and safety measures in effect at the time of the event, which may include, but not be limited to, wearing masks, providing proof of vaccination status and/or providing proof of negative COVID-19 test. Check back often for updates to your event as guidelines are subject to change.

Currently, we require that attendees provide either proof of vaccination or proof a negative covid test taken within 48 hours of the event. Digital copies of vaccination record or home test results are acceptable.

If you are unable to comply with the above requirements, refunds must be requested the prior to October 29, 2021.

Artist Info
Maiden NW
Maiden NW - Iron Maiden Tribute
Gather the troops and Up the Irons!   The Premier Tribute in the Pacific NW to the music of the great Iron Maiden.  And yes, they do bring Eddie...
Lovedrive (Scorpions tribute band
Crazy Train
Crazy Train - Ozzy Osbourne tribute features the uncanny likeness of Tim Tugg, whose Ozzy persona has fooled even the most hard-core of Ozzy fans. His vocals and mannerisms emulate the Godfather of Heavy Metal with great detail and his band doesn't miss a note either. Throw up your metal fingers and get WILD with Crazy Train.
Crazy Train is Portland's tribute to Ozzy Osbourne and Black Sabbath. Featuring Tim Tugg, the world's most authentic Ozzy impersonator. Come and see for yourself!
Media
Related Events 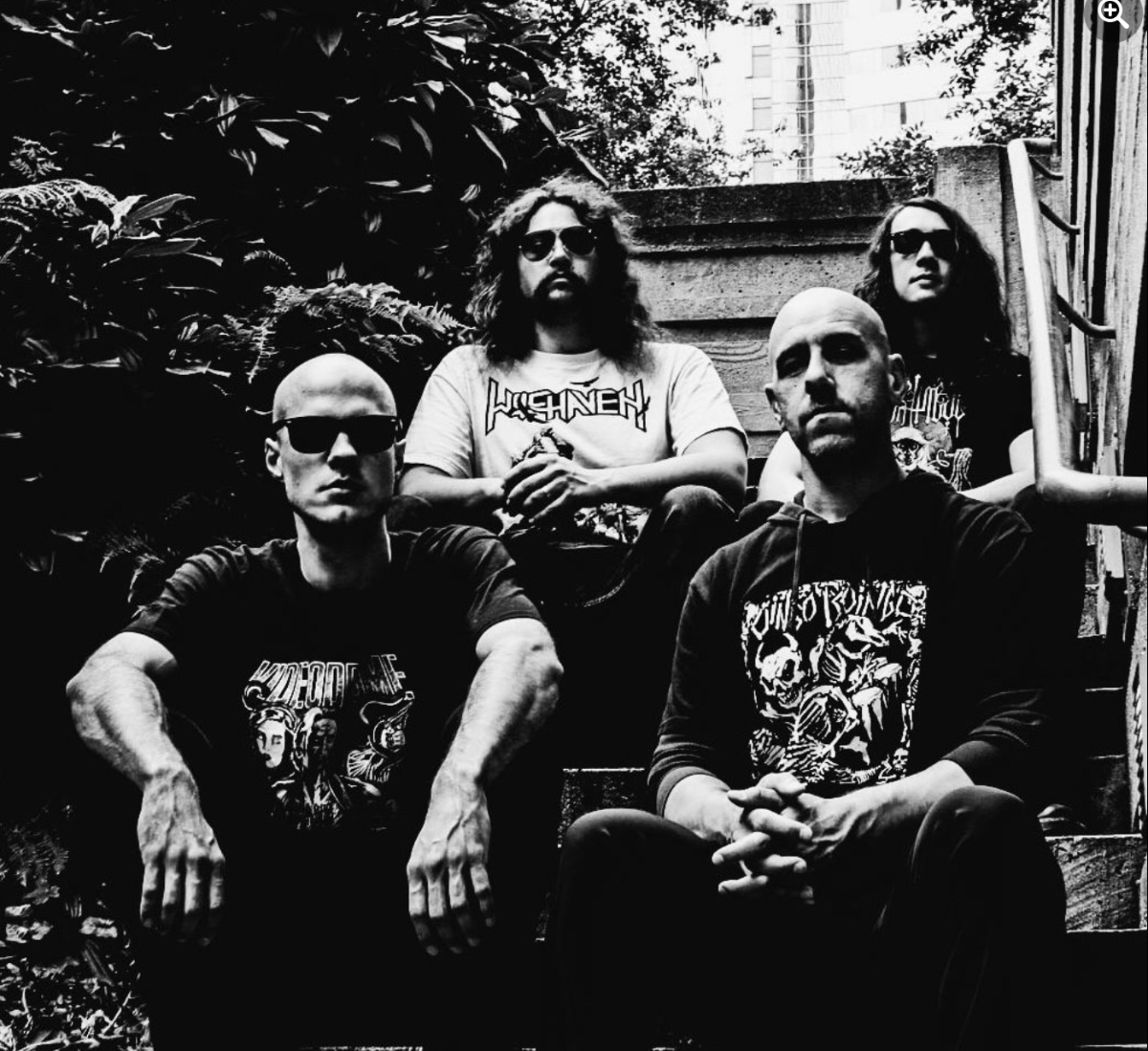 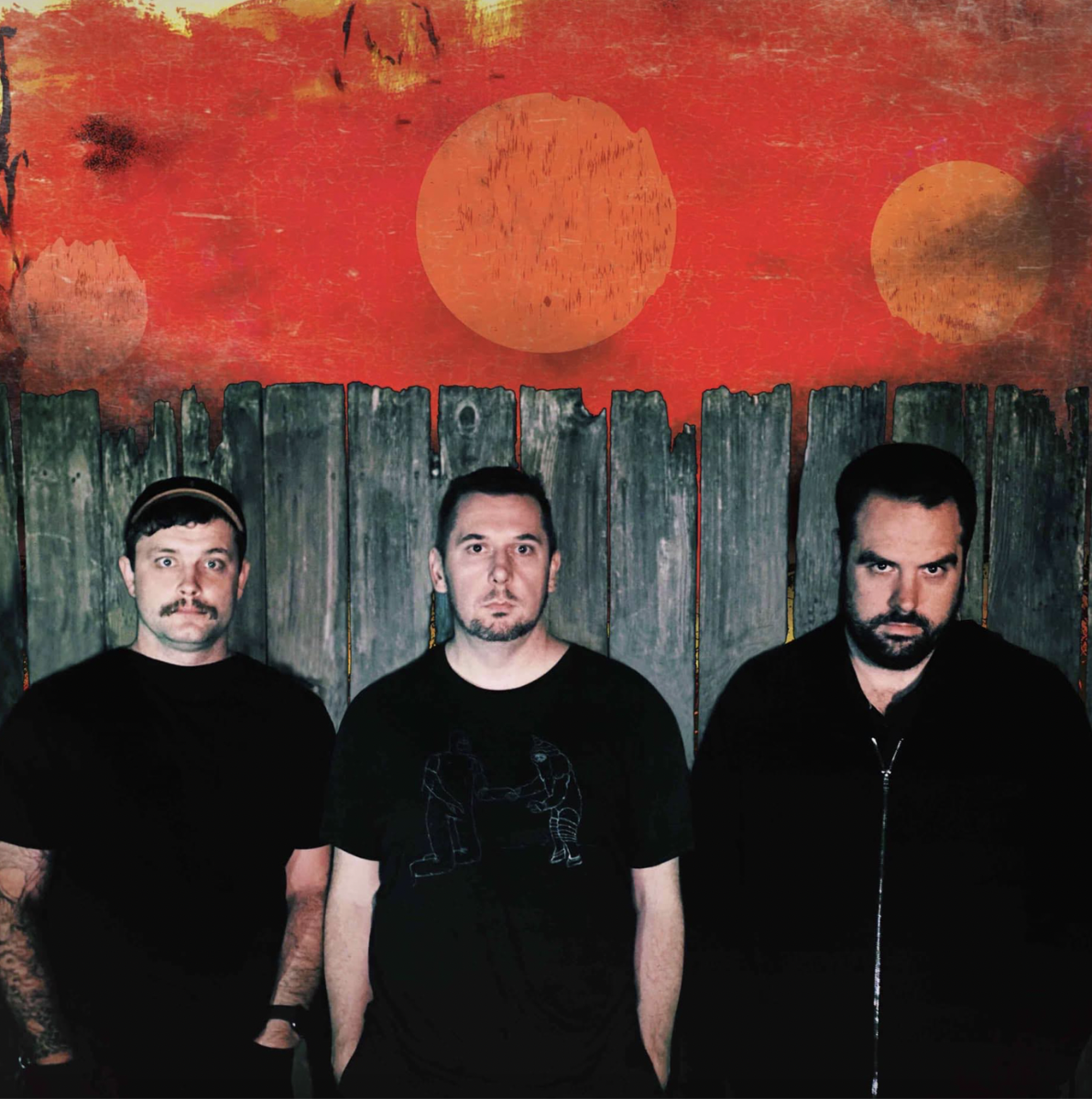 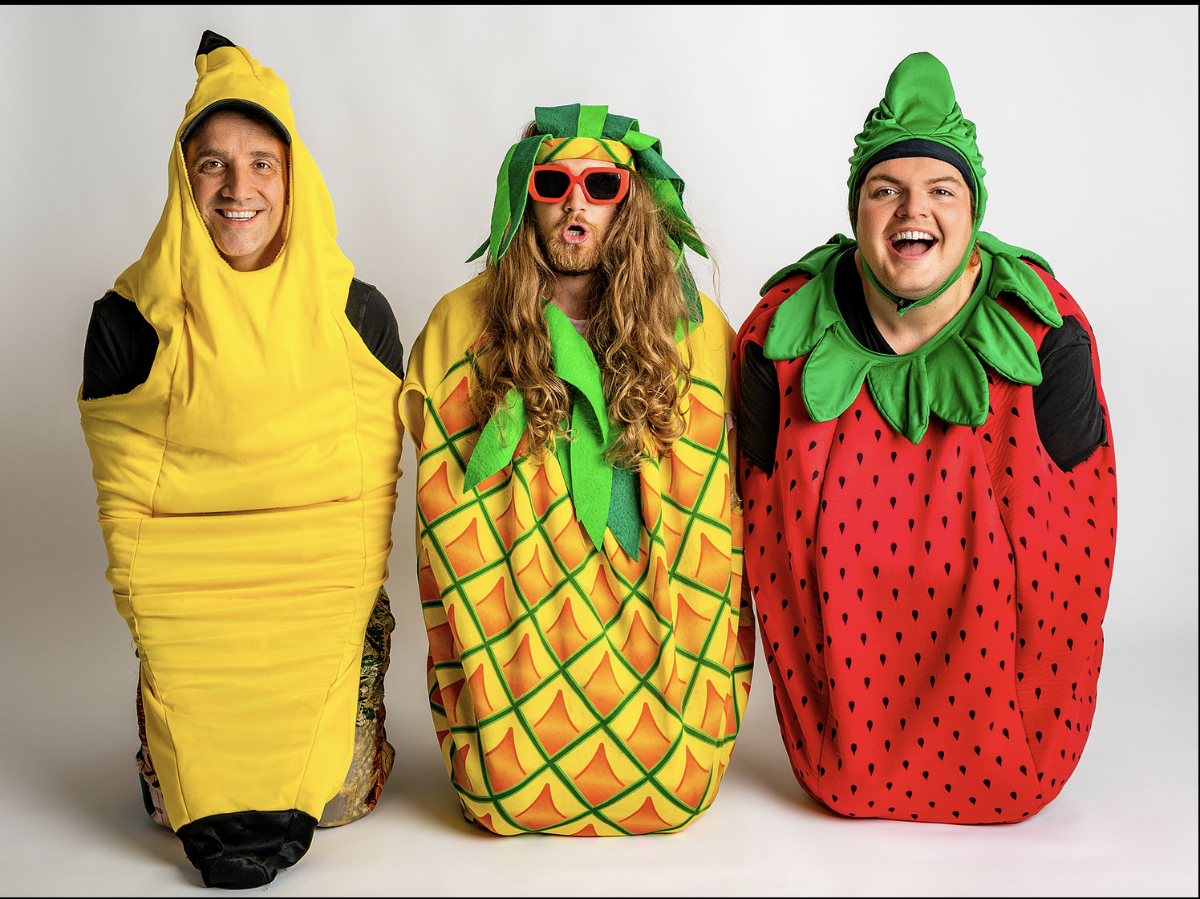