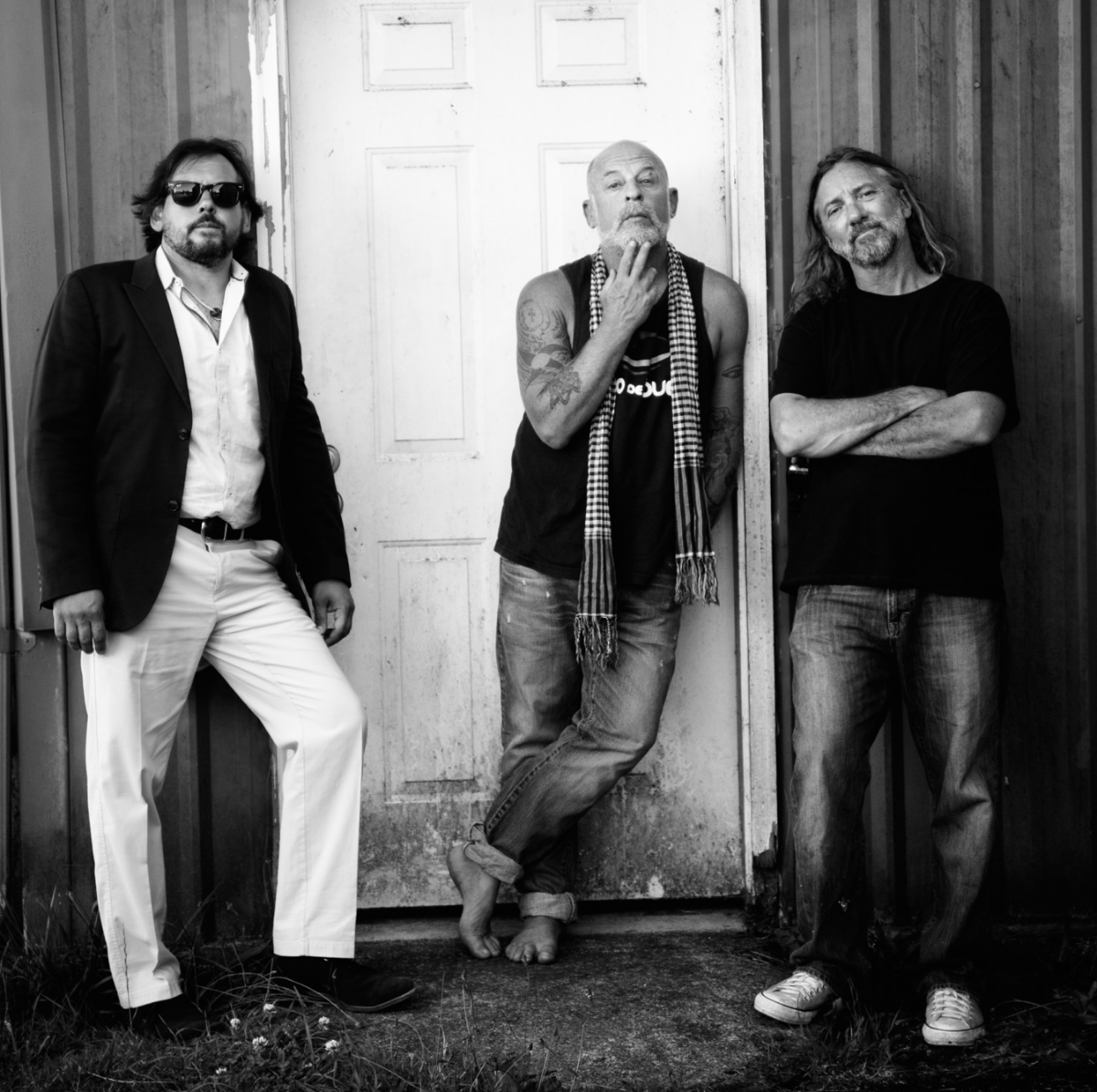 Jerry Joseph and the Jackmormons

with Day Star
Dante's
350 West Burnside Street, Portland, OR
Ages 21 and Up
$25.00 - $125.00
Buy Tickets
Additional Info
Jerry Joseph releases Weird Blood on Cavity Search Records on November 17, 2017. Weird Blood is his third album released in as many years with his band the Jackmormons, Steve Drizos on drums and Steven James Wright on bass, and produced by Dave Schools (J Mascis and the Fog, Hard Working Americans, Stockholm Syndrome).

In 2015, Joseph and the Jackmormons went into TRI Studios with Dave Schools and walked out with 20 songs. Those songs became the albums Istanbul/Fog Of War (10/2015) and By The Time Your Rocket Gets to Mars (4/2016). The plan was to release a third album, an EP, with the remaining three finished songs supplemented by couple of new songs that Joseph would write. The plan went sideways.

“I rented a tiny house about a mile from my home so I could write but be home for dinner and kid bedtime. I ended up writing a fistful of songs. It was cold early January but a perfect place to write. Weird stuff was happening in general, one of those weeks where I had my copy of Black Star and David Bowie died,” Joseph recalls. “I tend to do the mad scribble thing when I write.”

When after a week of writing, Joseph arrived at Jackpot Studios, Schools was adamant they record all the new songs. They also recorded a couple written in Scotland, “Sweet Baba Jay” and “Late Heavy Bombardment” and a few that they’ve been performing, but had never recorded. “The past few years we’ve been trying to figure out album slots for some of the hundred originals that are part of our live repertoire but have never been recorded, like ‘Wild Wild West’ which has been around since the late 90s,” remarks Joseph. The “tiny house” songs became the core of Weird Blood.

“When I write in a flurry like that, it’s hard to see a thread. It feels more like a purge than a considered attempt at art but in the end I seem to get to stuff that I can’t get to when I’m thinking too hard. So here is the ‘recorded during a massive snow storm at Jackpot Studios’ record. ‘There was a lot of blood, it was pretty weird,’ I don’t even know where that came from, scribbled on something, and turned into a uncomfortable song.”The prolific writer has released more than 30 records and has a catalog of over 250 original songs and counting. Joseph has always stayed busy on the road, not only touring the US but also far-flung, under-explored locales. In the past couple years he has traveled to war-torn regions to bring supplies and teach and share music. In 2015 he brought instruments and volunteered as a music instructor at an underground co-ed rock school in Kabul, Afghanistan. This Spring, he brought guitars and supplies and taught and performed for the residents of a permanent refugee camp in the Kurdistan Region of Iraq.

“For me, it was pretty profound. There were these teenage girls learning to play, Syrian Kurds. I wonder sometimes about the power or magic of music, but we certainly attach a lot to it. I think that there are these moments that I’ve found where music does make a difference. Showing these kids how to play a few guitar chords or teaching them ‘Three Little Birds’ by Bob Marley and teaching them about empowerment. It doesn’t matter if it’s clay or dance shoes, no one can take it away from you. They can take the guitar or the paint, but they can’t take your creative thinking. A lot of these kids and adults feel isolated and alone, and you go, ‘Here hand them a guitar and a social media account], You’re not alone. You’re part of something beautiful and bigger.’”
Artist Info
Jerry Joseph and the Jackmormons
Joseph is a prolific and accomplished songwriter, writing hits for Widespread Panic and releasing 30 albums in his 30+ year career; as a solo artist, with the Jackmormons, supergroup Stockholm Syndrome, his burning two-piece The Denmark Veseys, or originally, with his beloved 80s cult band, Little Women.

Joseph is also a relentless live performer, playing over 150 shows a year across the globe. He has toured with Vic Chesnutt, Chris Whitley and Walter Salas-Humara, among others. His recent musical travels include a stint volunteering as a rock school music teacher in Kabul, Afghanistan; touring Costa Rica's Pacific Coast with the Jackmormons; and solo tours in Ireland, England and France as well as performances in Nicaragua, Thailand, Cambodia, Vietnam, Malaysia, Nepal, Lebanon, Germany, Czech Republic, Switzerland, Norway, Netherlands, Spain, Italy, Sweden, Denmark, Brussels, Czech Republic, Iceland, Mexico, and Israel. Over the years, Joseph and his Jackmormons have shown a penchant for picking a spot on a map, taking over a town, and putting on a festival. Last year, Jerry Joseph and the Jackmormons released a live concert DVD, Nicaragua, recorded over three nights just outside of Rivas, Nicaragua.

Joseph was inducted into the Oregon Music Hall of Fame in October 2015. He will be touring in Mexico, Australia and New Zealand this Winter and Spring in addition to the States.
Day Star
Media
Related Events 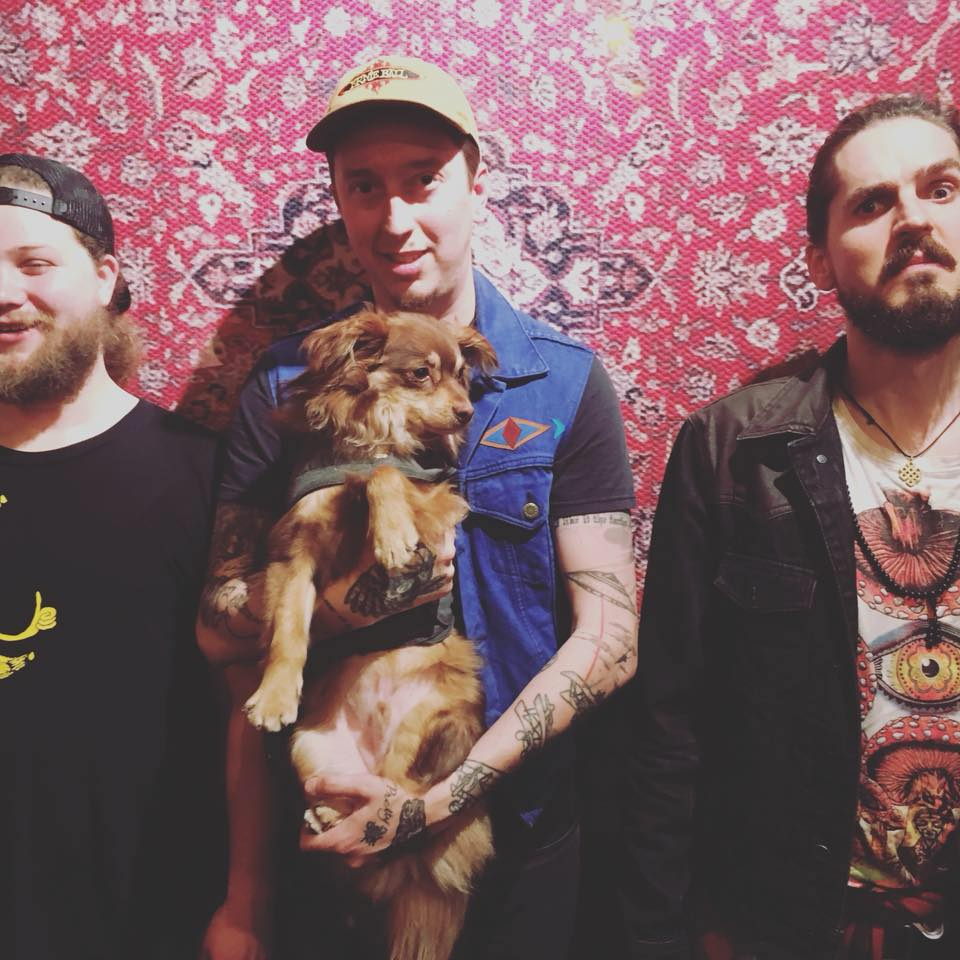 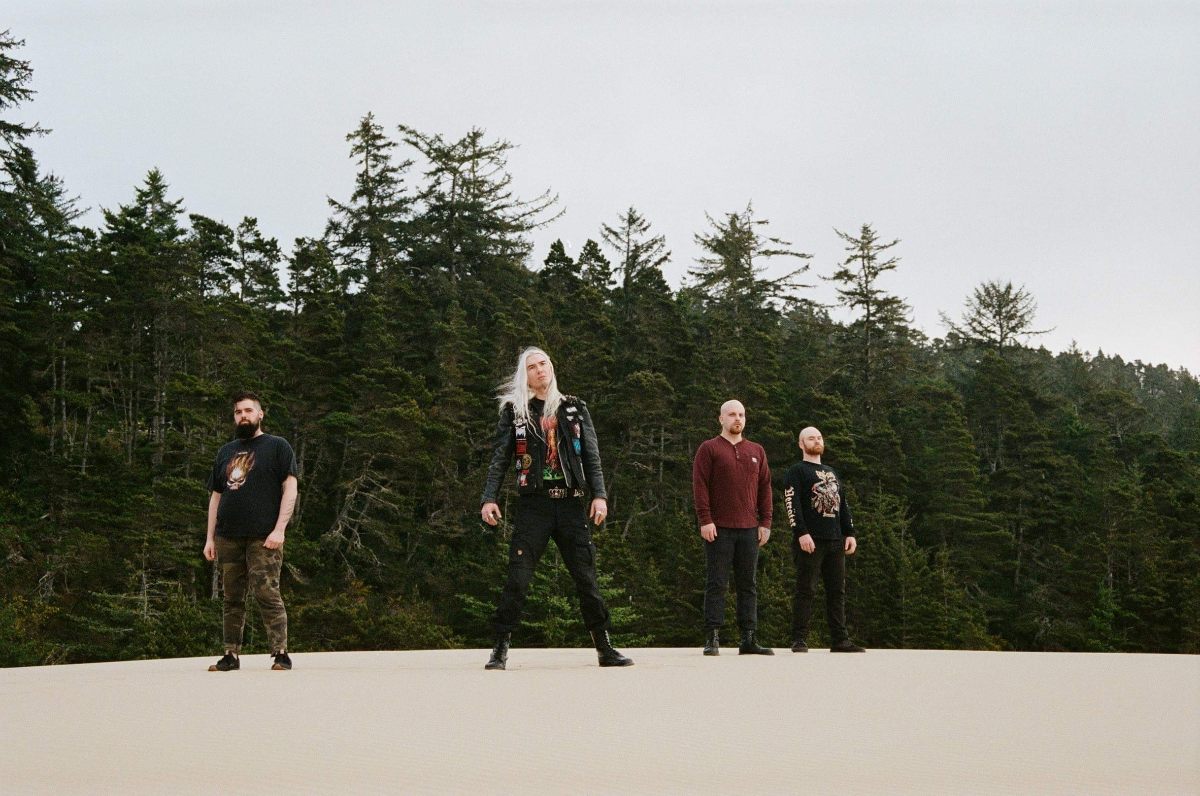 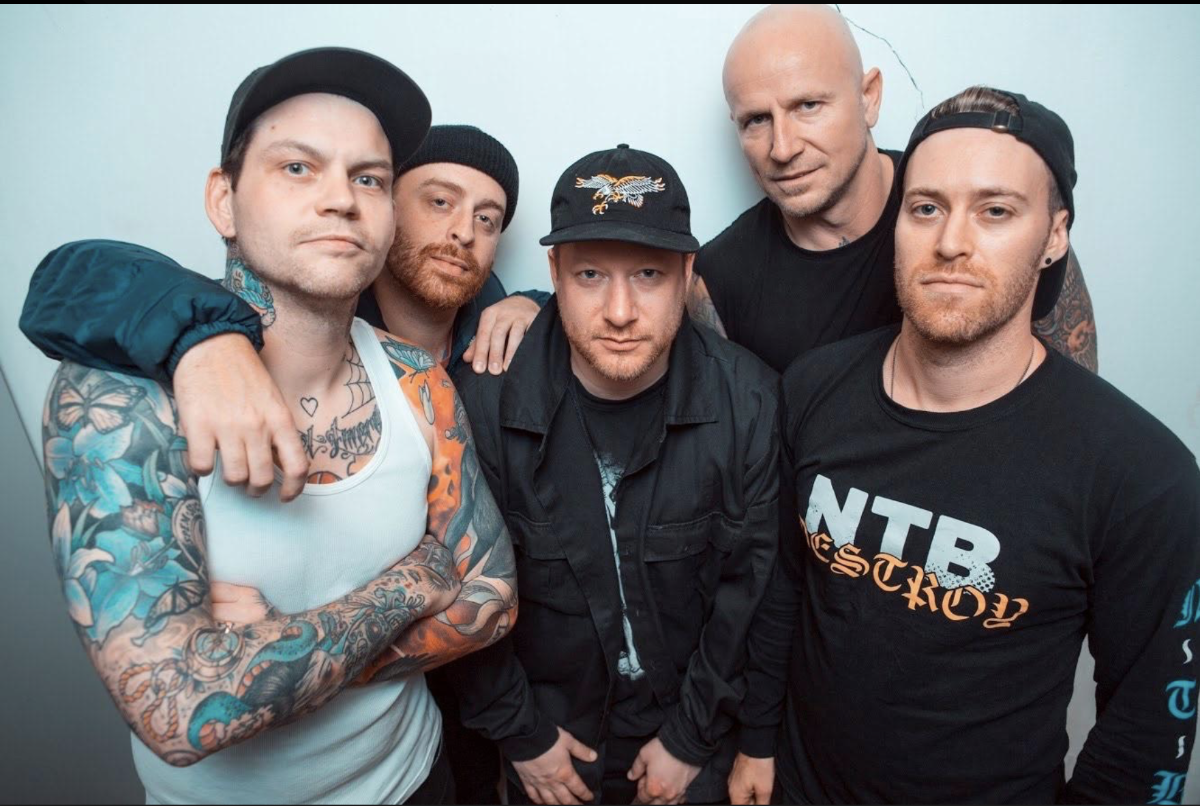