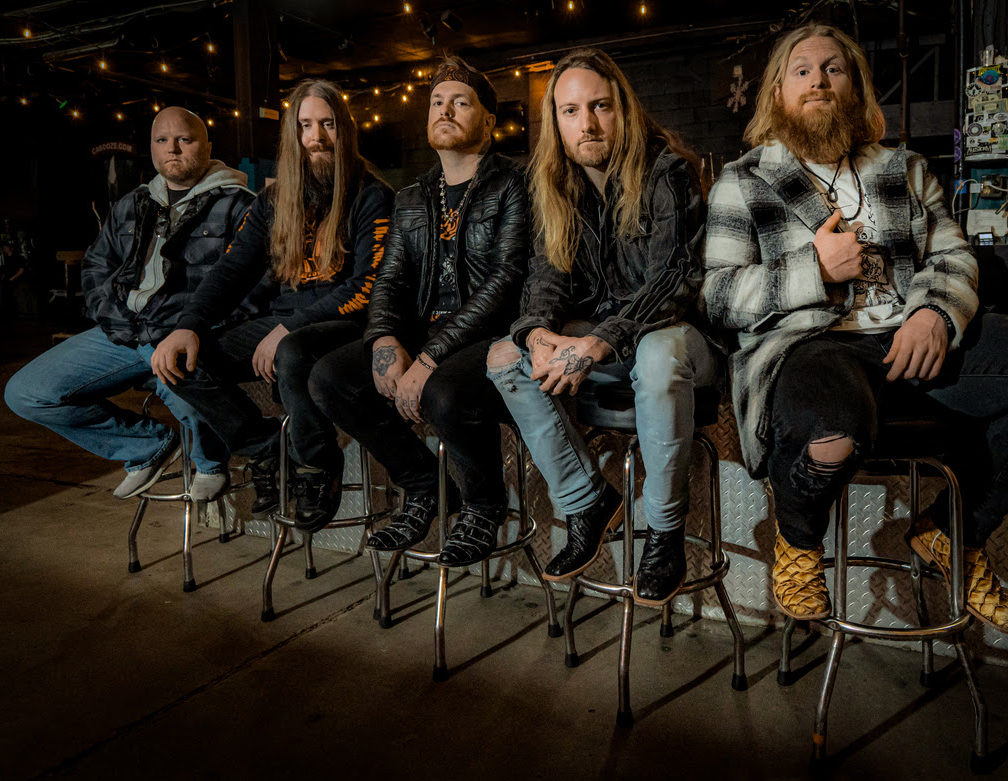 with
Dante's
350 West Burnside Street, Portland, OR
Ages 21 and Up
$18.00
Buy Tickets
Artist Info
Blacktop Mojo
Passion, a little bit of whiskey, and blind faith. Formed in late 2012 by vocalist Matt James and drummer Nathan Gillis, Blacktop Mojo's fiery blend of heavy post-grunge grooves, classic rock guitar riffs, and Southern Metal shredding falls somewhere between Soundgarden and Lynyrd Skynyrd. After their debut album "I Am" in 2014 and a few years cutting their teeth in dive bars, dancehalls, and honky tonks, the band decided to go all in. In 2017 they teamed up with famed Muscle Shoals Sound producer Jimmy Johnson (The Rolling Stones, Lynyrd Skynyrd, Bob Seger) and his long time engineer Steve Melton for their sophomore outing entitled, "Burn The Ships" at Sound Emporium in Nashville. During the recording of the record, the guys took the leap and quit their day jobs, moving into a small house together in Palestine, Texas where they all still live today. The house created an unbreakable fellowship between the band and a culture of constant creativity. Released via their label Cuhmon Records, "Burn The ships" yielded two top 40 Billboard singles on the Mainstream Active Rock charts including "Where The Wind Blows" (#27) and a cover of the Aerosmith classic, "Dream On" (#31). The album cycle saw a heavy bout of touring where the band shared the stage with a wide range of heavy hitters including Bon Jovi and Sammy Hagar as well as festival appearances at major rock festivals around the US. After the touring concluded, the guys returned home in October of 2018 where they locked themselves in the band house for six months to write their third record "Under The Sun". Recorded in 2019 at Rosewood Studios in Tyler, TX with long time friend and producer Philip Mosley, "Under The Sun" is a semi autobiographical account of going through young adulthood and the pitfalls that come with modern romance. The music draws on a multitude of genres and styles to form a hodgepodge of throwback sludgy rock and metal mixed with sensual and at times even, carnal blues. The lead-off single, "Can't Sleep", due out June 21st of this year, is a tale that most are unfortunately all too familiar with. The song centers around a couple's tumultuous relationship, in which one person notices the other is acting strangely, not coming home, and obviously harboring a dark secret which will tear them apart. "I think everyone has dealt with harboring a secret in a relationship at one point or another. Whether that be cheating, being cheated on, or just simply dealing with the heaviness of knowing there's something wrong with your person and they won't tell you. A lot of times we just seem to have this innate ability to pick up on those things before they're even said, and that's what "Can't Sleep" is about." - Matt James
Media
Related Events 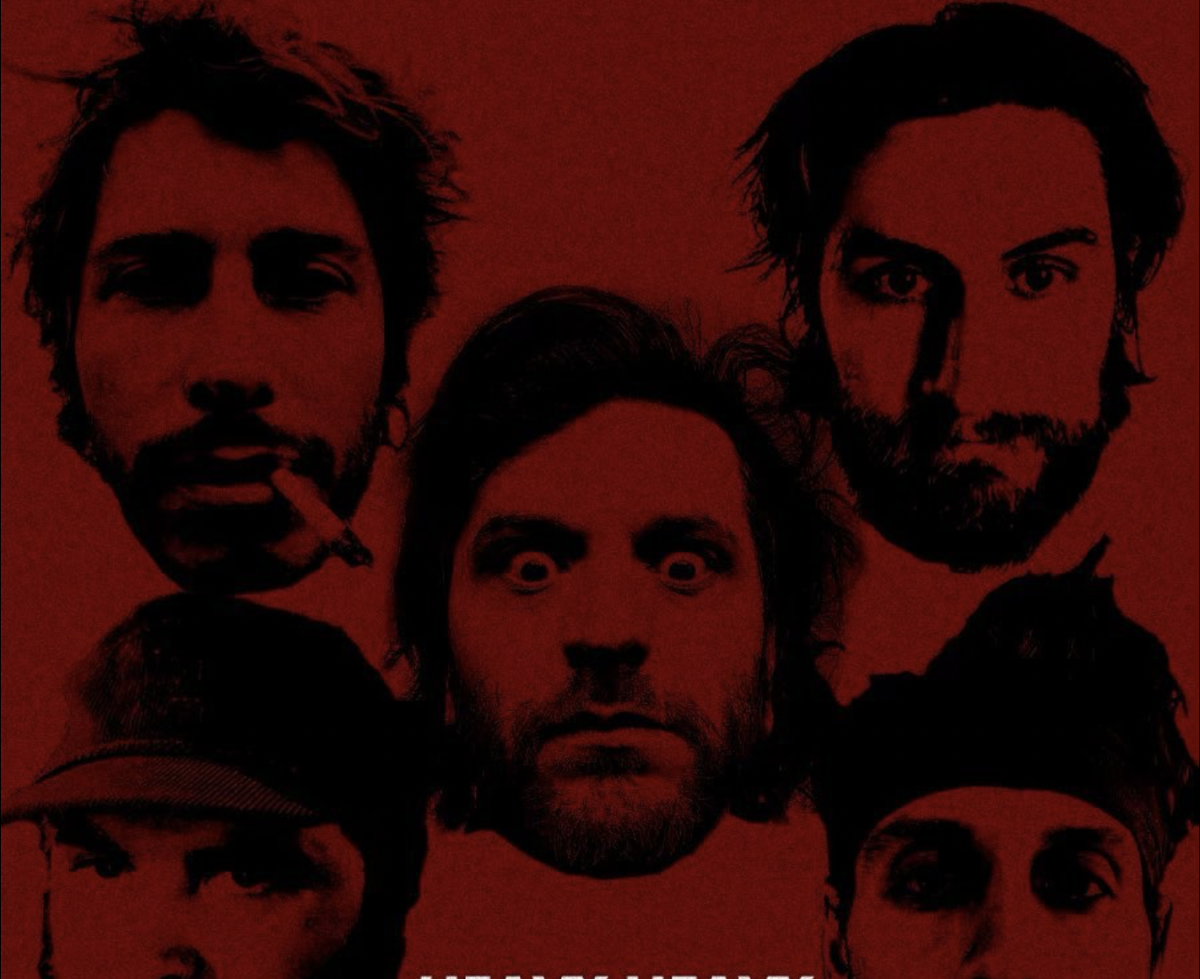 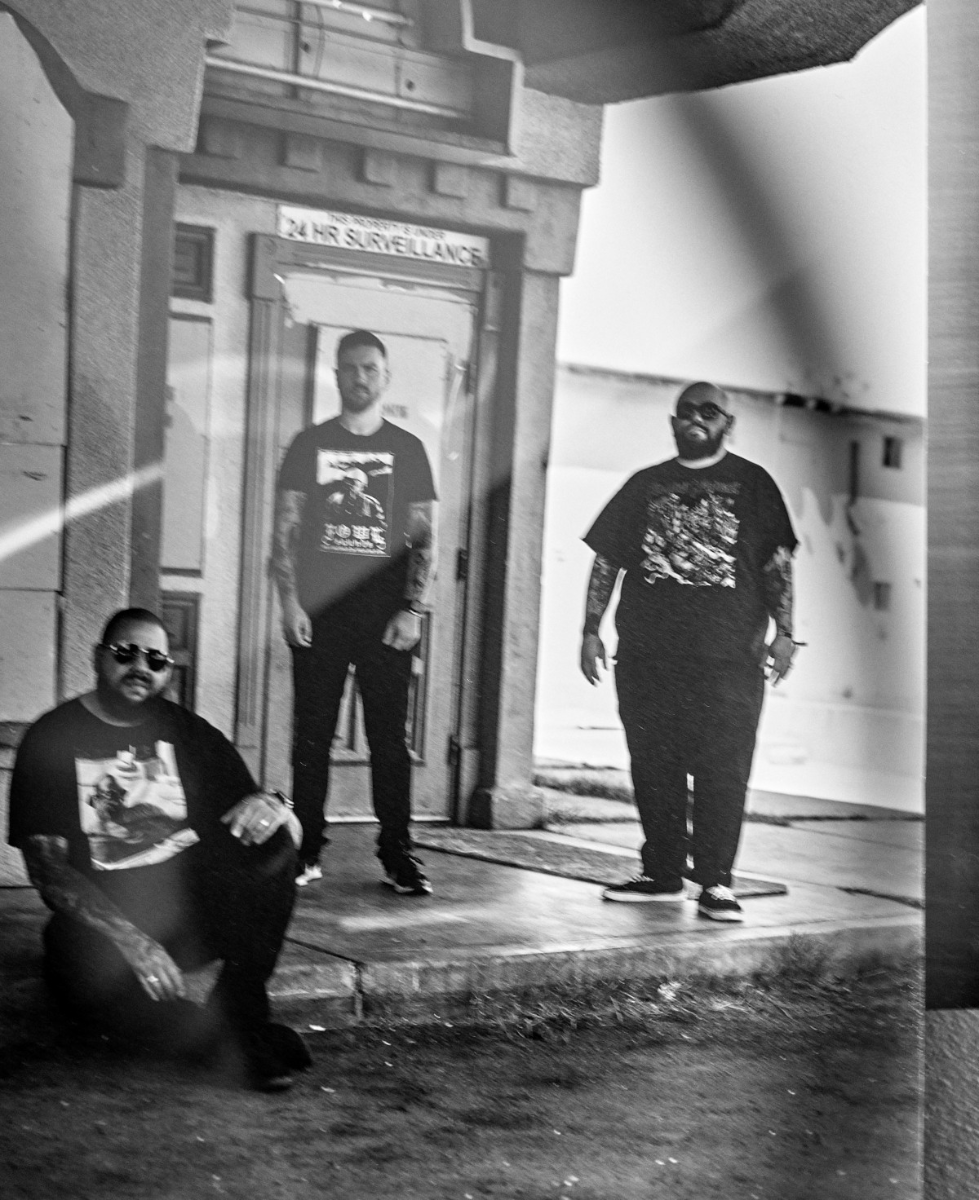 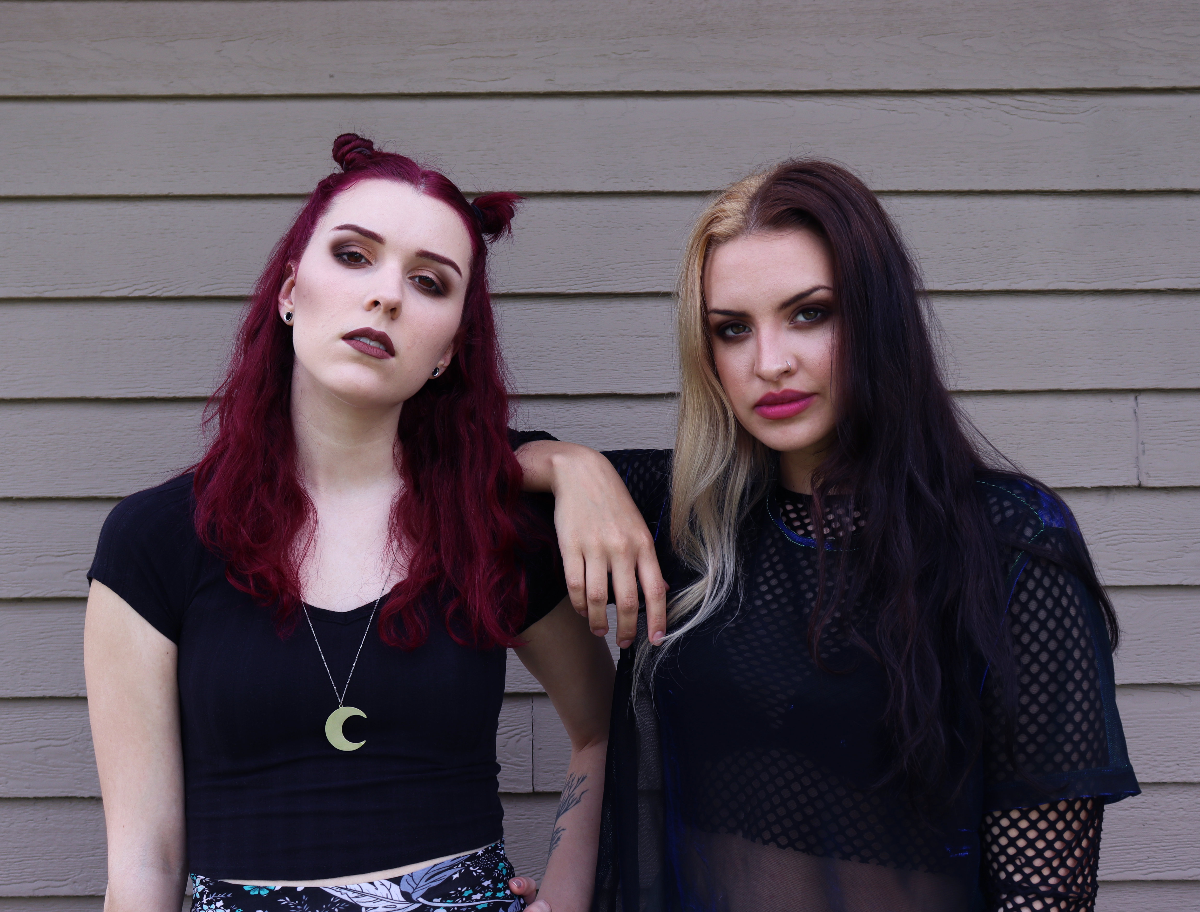