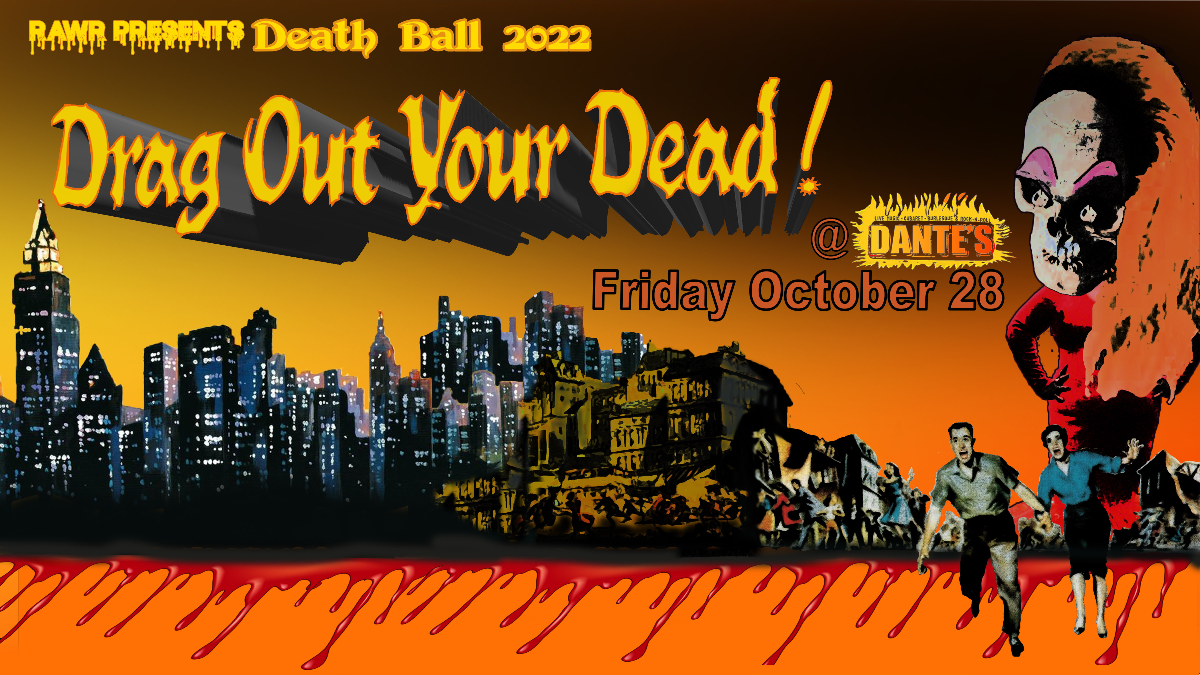 Robots of the Ancient World

RAWR Presents Death Ball 2022! Join sacred mummer troupe Risk of Change for an evening of Psychedelic Doom and Sludge Pop to dance the veil open and let the blood flow.

Robots of the Ancient World

Find what is lurking deep inside you, screaming to be expressed?

How can you make that thing fabulous, or more fabulous?

Now how can you make it DEAD?!

Forged thanks to a rare 2015 planetary alignment, ROBOTS OF THE ANCIENT WORLD made an immediate impact with a meteor shower of cosmic grooves and high-octane riffs in the galactic vortex where doom, psych, and stoner rock collide. As a live act, they are a force with which to be reckoned and their 2019 debut Cosmic Riders has garnered over 300,000 plays and counting on digital streaming sites, including Bandcamp, Spotify, and YouTube.

Eager to take their sound to uncharted regions of the galaxy, ROBOTS OF THE ANCIENT WORLDentered Seattle’s Soundhouse Studios in February 2020 to record with Jack Endino, famed sonic architect of the grunge revolution, and his longtime protégé Mikel Perkins. They emerged through the wormhole with Mystic Goddess, a forty-three-minute hallucinatory sound excursion through a wide range of styles that keeps listeners engaged while never losing focus or sacrificing flow.

“Raw, powerful, no nonsense production is what we were seeking,” says guitarist Justin Laubscher. After connecting with Endino through a friend and veteran of the grunge wars, Laubscher says the band “scraped up every nickel we could and went for it.”

Recorded, mixed, and mastered in six days, Mystic Goddess almost crashed and burned prior to liftoff. Four days in, Endino abruptly fell ill, “wrecked from this weird flu from hell,” according to Laubscher. “At the time, COVID-19 was not yet a thing in the US.” Perkins engineered the final two days of tracking. “Perkins is a legend, stepped in without missing a beat, and we all felt at ease. He entertained our more fringe ideas, the ones up until that point I was apprehensive to present to Jack.” Endino eventually finished the mixes remotely and Perkins is credited as co-producer.

Musically, the new album includes nods to stoner rock titans like the Stooges, Kyuss, and Boris but the band also wasn’t afraid to borrow ideas from Guns ‘N’ Roses and Santana, while deep diving into their usual lyrical fetishes.

“I’m intrigued by psychedelics, esotericism, and conspiracy theories. I love to go deep with secret societies, other dimensions, and all that jazz. So, when you hear the Carl Sagan intro to ‘Cosmic Riders’ or David Icke closing out ‘Mystic Goddess,’ it’s a tribute,” notes Laubscher, “a nod to those dudes who are a creative inspiration for my song writing.”

In advance of the release of Mystic Goddess, ROBOTS OF THE ANCIENT WORLD is pleased to unveil the record’s hypnotic opening title track. Vocalist Caleb Weidenbach comments, “I think for us, this song really is in a way a blueprint to our sound. Justin showed up with these killer riffs and I was hooked on the track. A lot of times my lyrics come from a place of feeling and the words often just spill out of my mouth when they are ready. It’s about women who captivate you, it’s about loneliness and those times we feel lost. I was going through some heavy shit at that time and this song pulled out a lot of the feelings.” 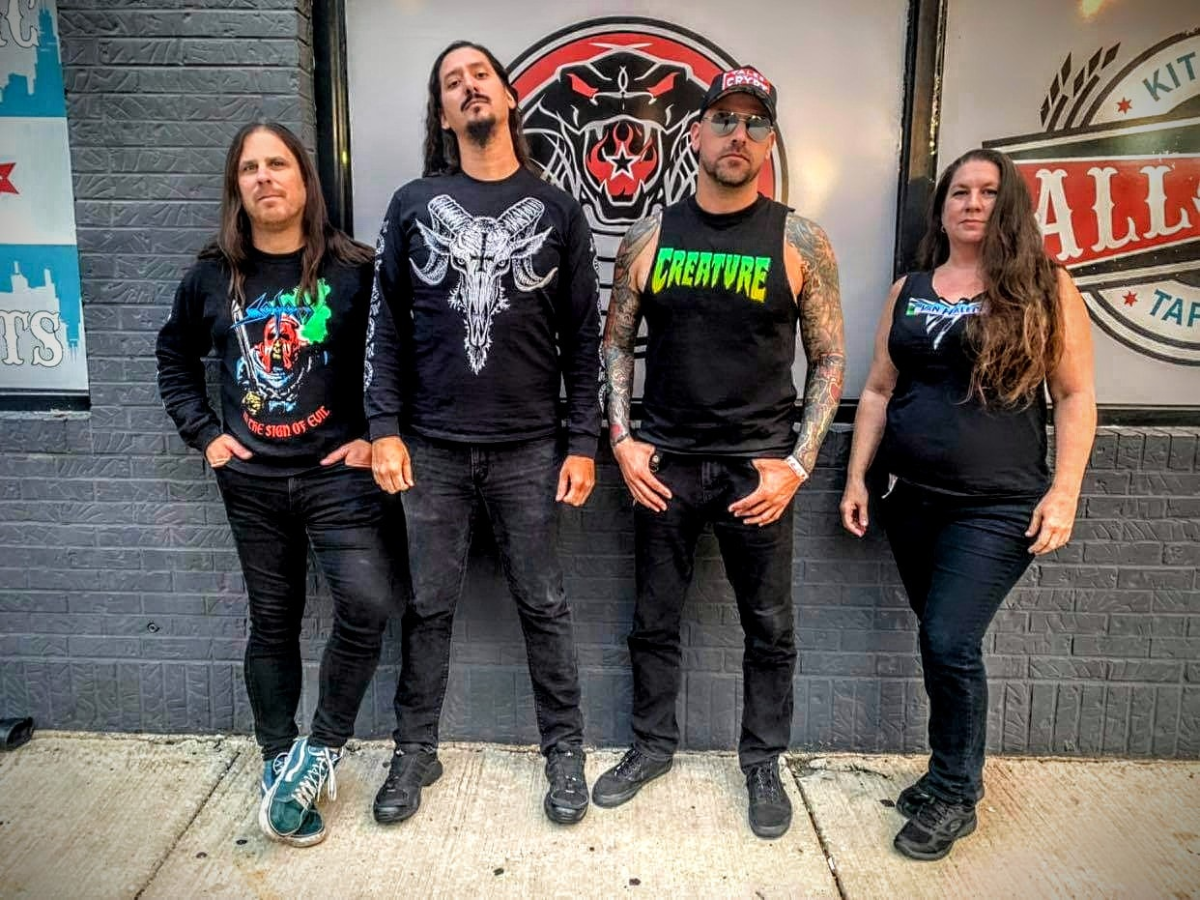 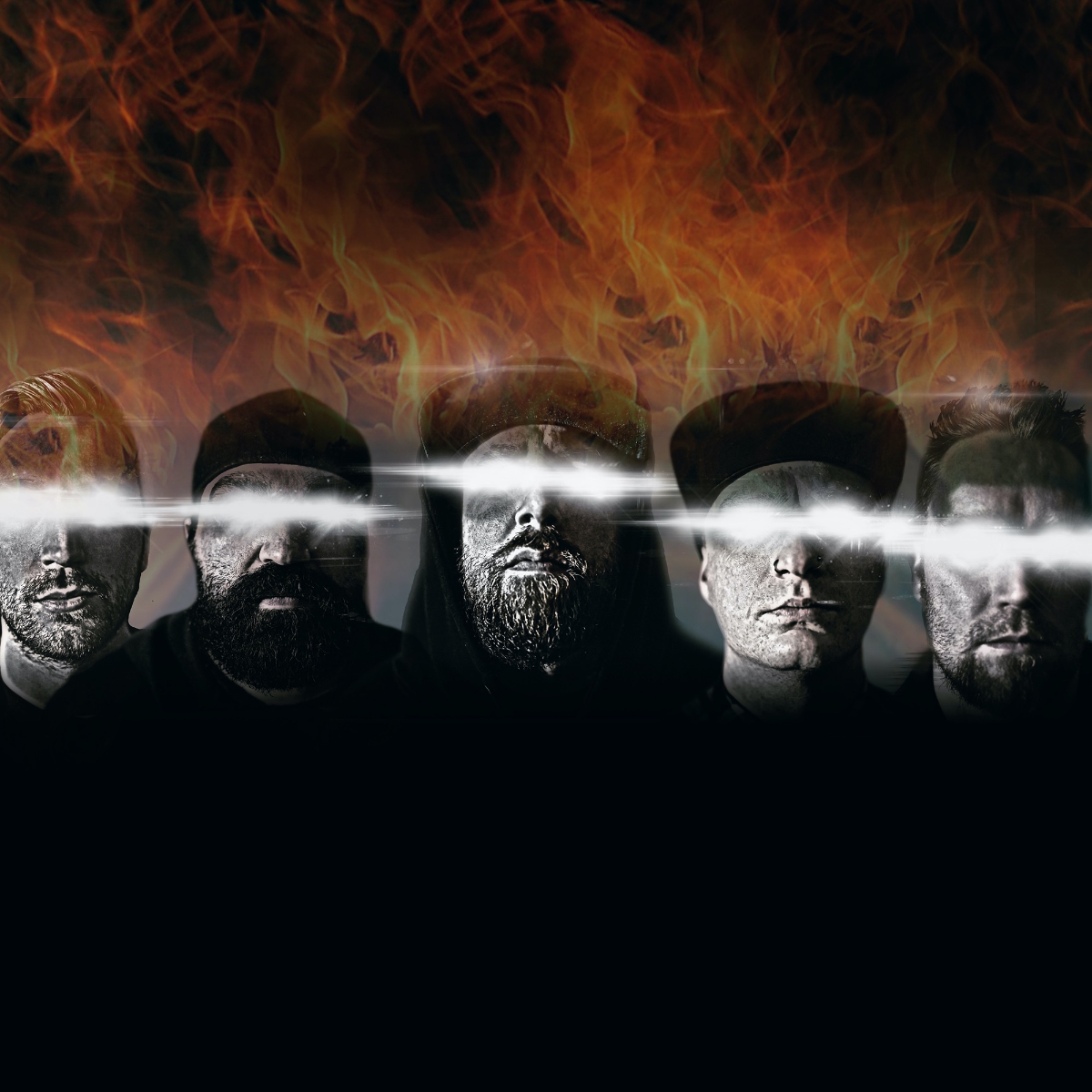 LIGATURE MARKS with Everyone Loves a Villain, Othrys and Slobberknocker
Buy Tickets 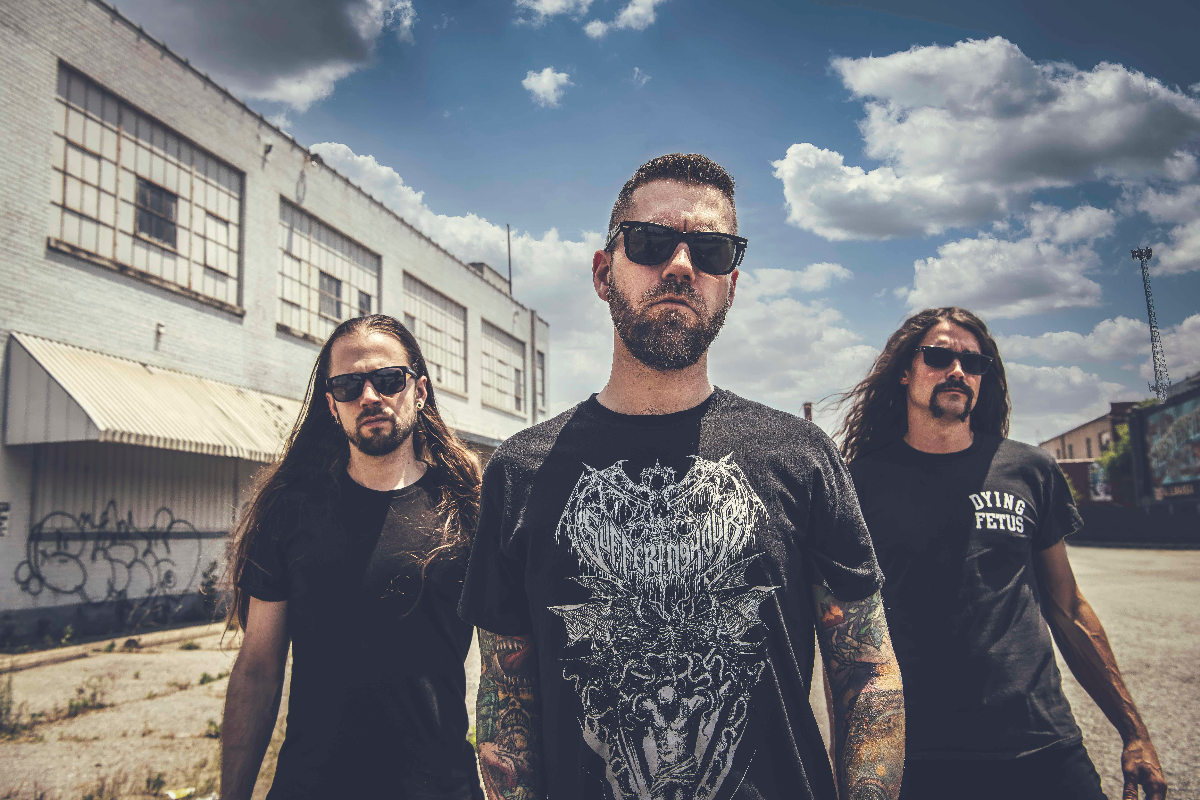