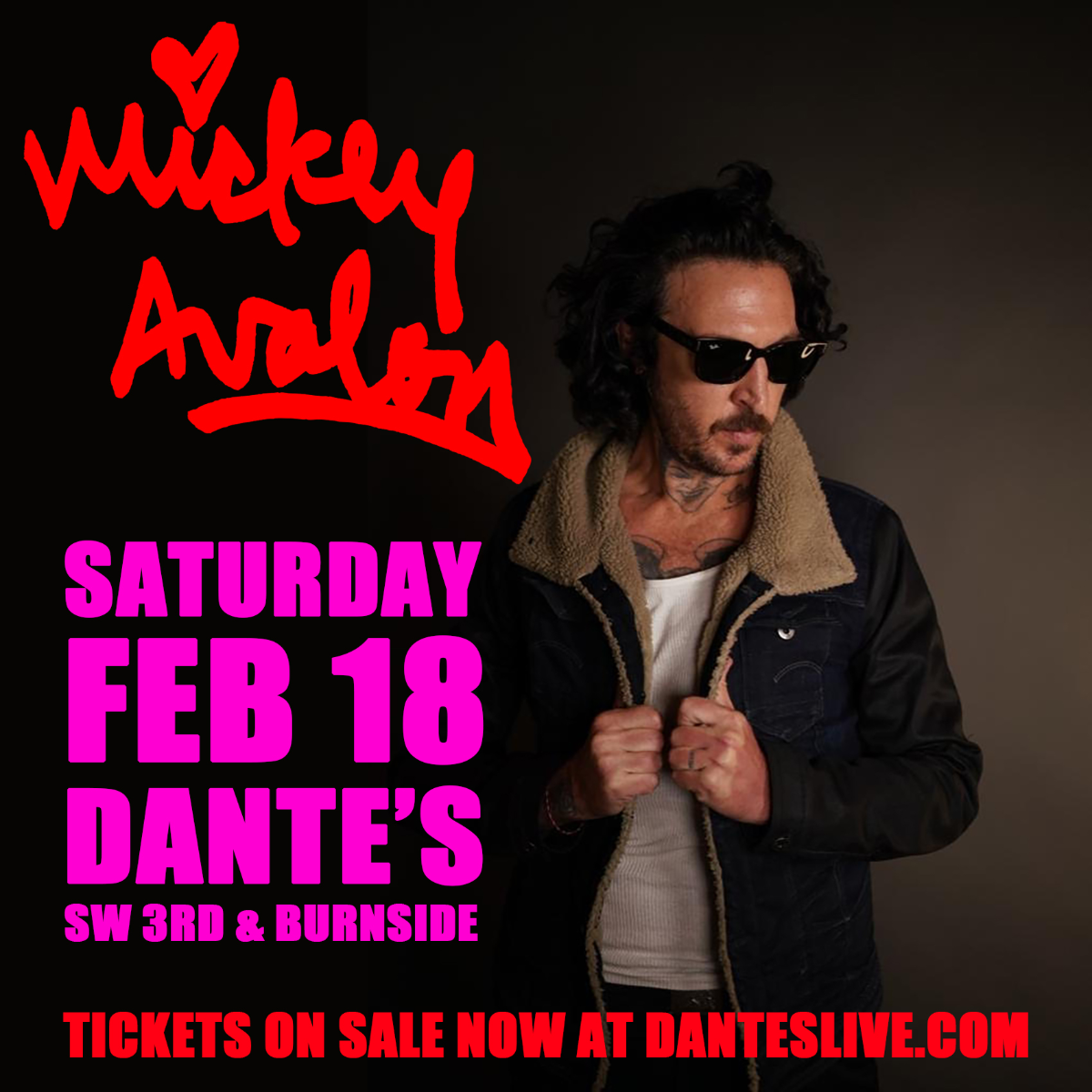 Mickey Avalon’s life story plays out like an episode of VH1′s ‘Behind The Music,” marred by personal tragedy, triumphs and immense pain. Avalon’s back-story begins on the streets of Hollywood, California.  Raised by his heroin-addicted father, he began selling pot at a young age, a trade he acquired from his mother. In an attempt to clean up his act, Mickey converted to Orthodox Judaism in his late teens, an effort that didn’t last due to constant family tragedy, such as his father’s death in a tragic drunk driving accident.

By his early 20s, Mickey had married, had a daughter, and moved out of California, relocating to Portland, Oregon.  The serine surroundings of the Pacific Northwest couldn’t hide Mickey from his past for long, as his drug addled Hollywood lifestyle caught up with him in the form of an uncontrollable heroin addiction.  As his life neared rock bottom, Mickey found himself broke, divorced, and turning to prostitution, just to support his smack habit. With a desire to once again get his life back on track, Avalon moved in with his sister, and the pair set out on the road to recovery. Tragedy struck again when his sister relapsed, and died from a heroin overdose.

After the deaths of both his father and sister, Mickey decided that he wanted more out of life, moved back to Los Angeles, and chose to make one final attempt to clean up his act.  Shortly after his return, Mickey was befriended by ex-MTV VJ Simon Rex (aka Dirt Nasty), who encouraged Avalon to pursue his passion of hip-hop and even collaborated with him on some tracks. At the time, Avalon was staying in a sober living facility and had a strict curfew, so Dirt Nasty began passing out Mickey’s demo at Hollywood clubs, which helped Mickey develop a following among fans of the Los Angeles nightclub scene.

As Mickey’s popularity grew, he began to sell out clubs throughout California with his legendary live show. Soon after Interscope Records took notice of the guerilla promotions tactics and signed Avalon to the label in 2005. Through Interscope, Avalon released his now classic self-titled debut album, which showcased his unique rhyming style and indulgent lyrics. Inspired by his experiences on the streets with drugs and prostitution, the raw honesty of his songs immediately resonated with audiences. Fan favorites “Jane Fonda,” “Mr. Right” and “My Dick” quickly spread across the internet and mainstream radio, turning Mickey Avalon into a household name. Avalon quickly took to the road and was performing sold-out shows alongside the Red Hot Chili Peppers, Travis Barker and DJ AM, Snoop Dogg, Stephen Marley and Slightly Stoopid.

Mickey’s contagious demeanor and unique writing style has made him a hot commodity in the music industry as hip-hop artist Young Jeezy and producer Jermaine Dupri jumped at the chance to collaborate with him for a Boost Mobile commercial. His music has been featured in countless movies and television series including the HBO’s series Hung, the animated series American Dad, the Duke Nukem Forever video game, Harold and Kumar Escape From Guantanamo Bay and most recently in the trailers for the Cameron Diaz film “Bad Teacher.” 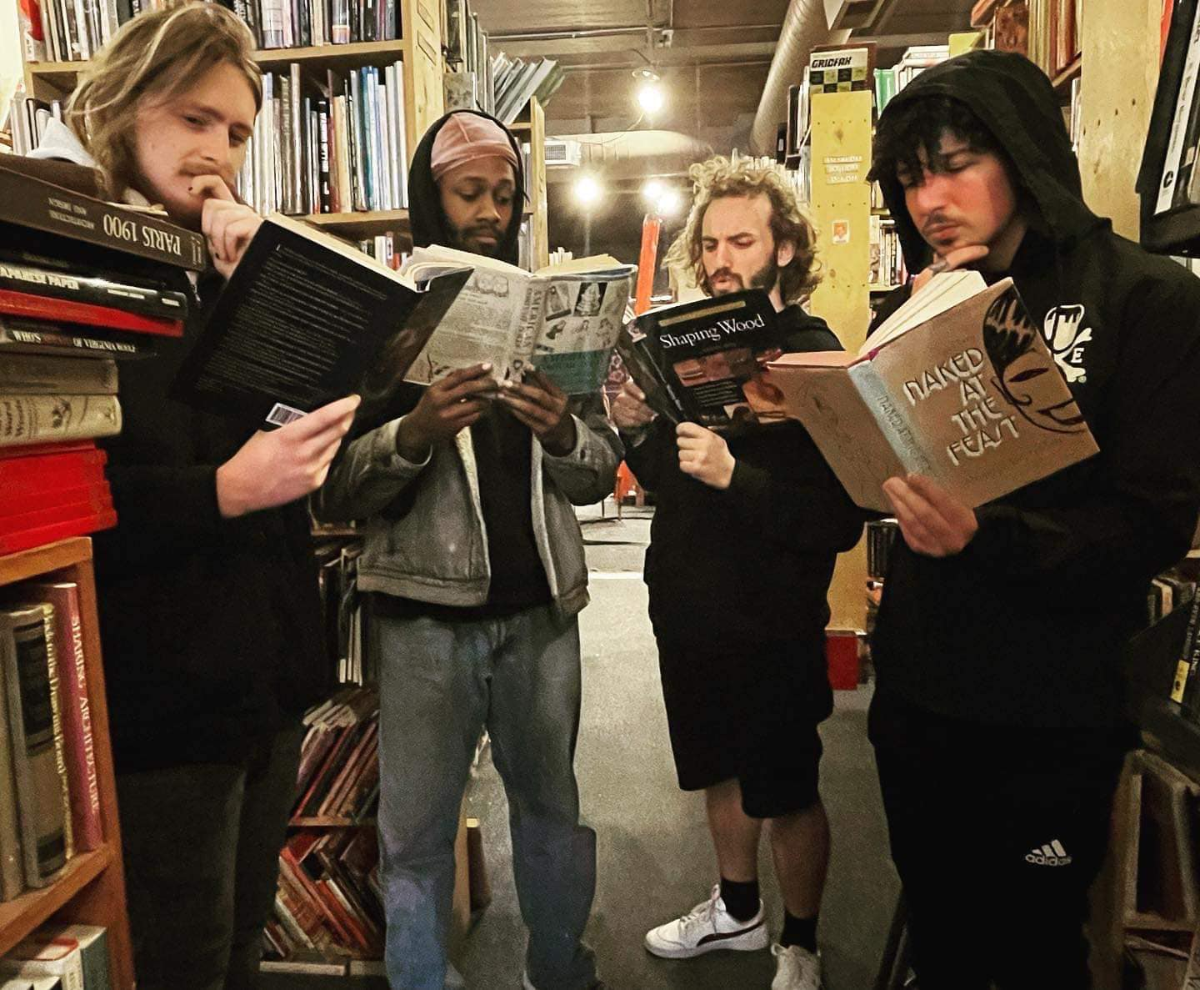 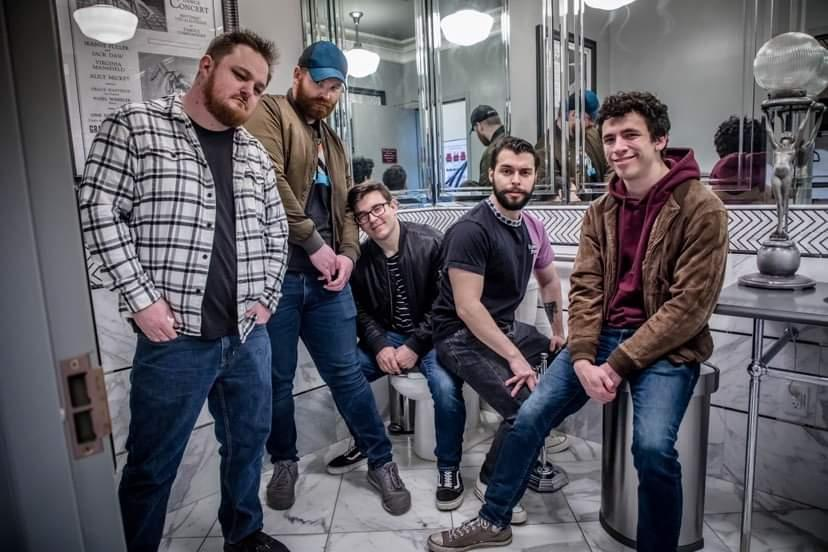 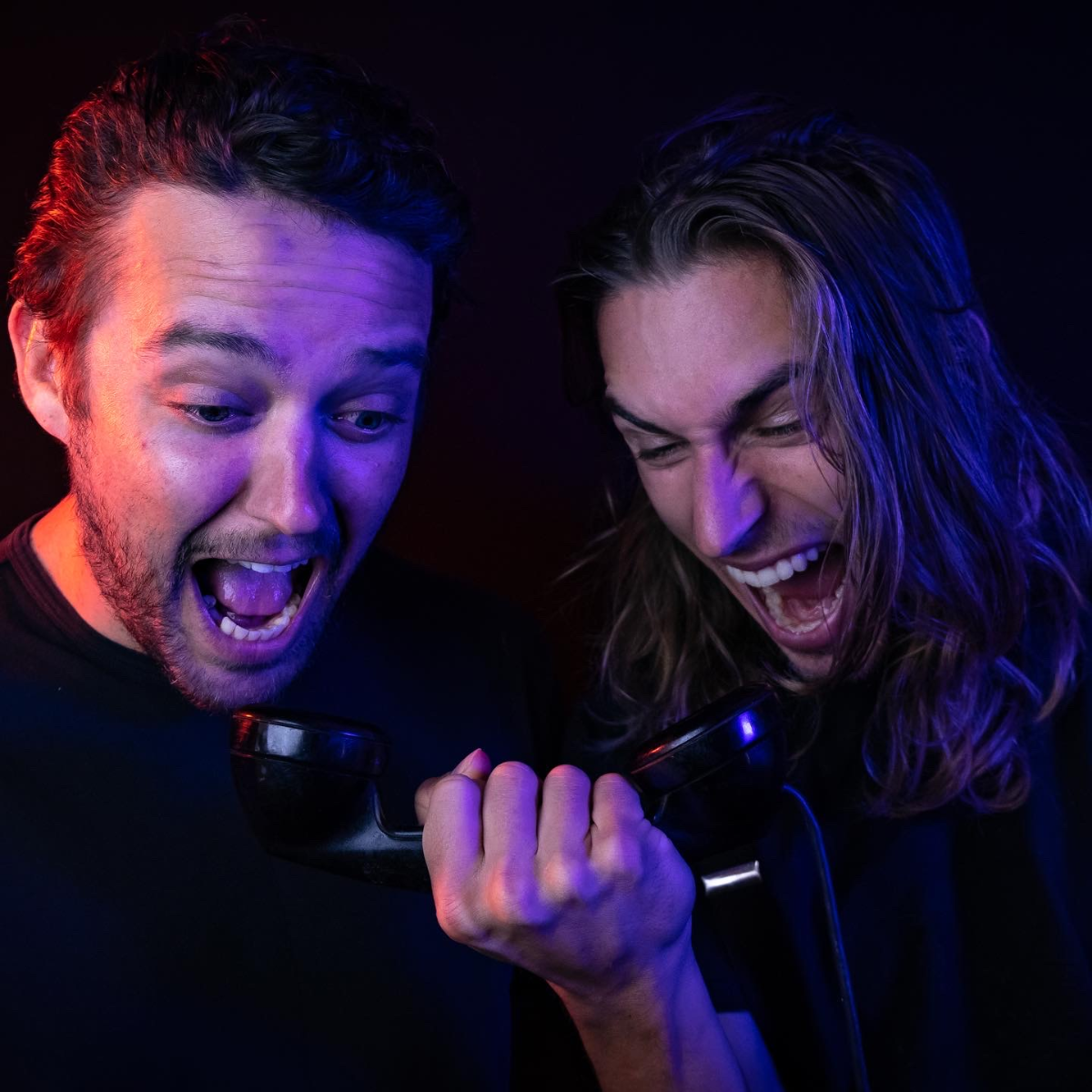