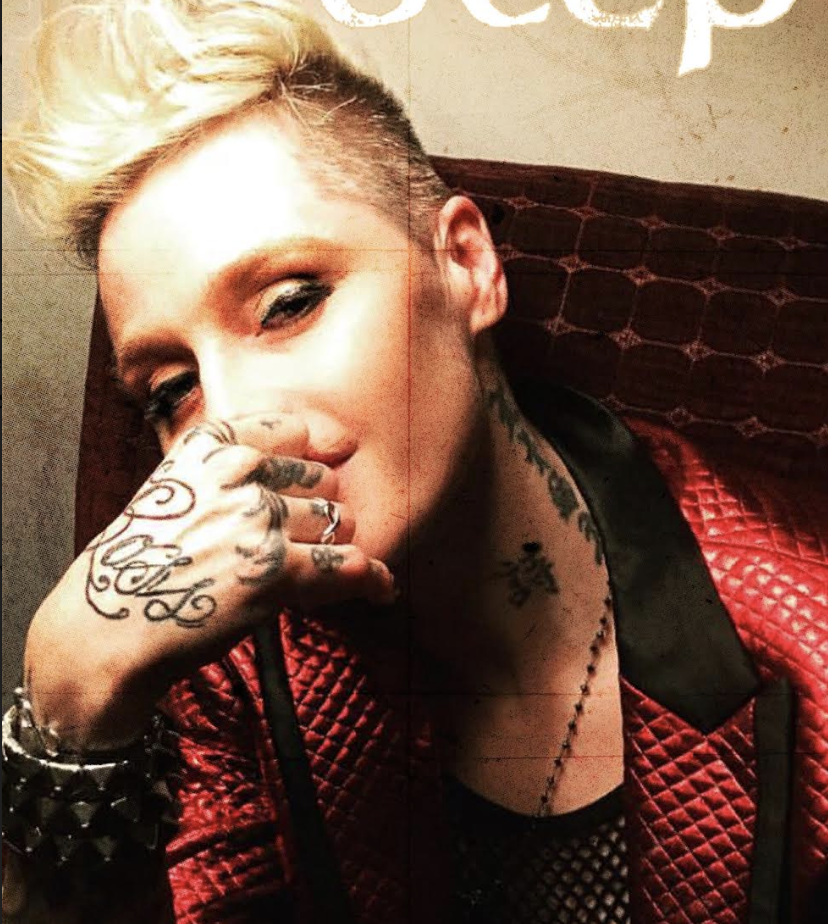 with
Dante's
350 West Burnside Street, Portland, OR
Ages 21 and Up
$20.00
Buy Tickets
Additional Info
OTEP is an explosion of inspiration and motivation, empowered by their dedication to the arts, being a voice for the voiceless and fighting injustice. OTEP follows in the footsteps of fellow activism-focused recording artists like Prophets of Rage, Woodie Guthrie and others as the next, most aggressive chapter of musical social change, with Otep Shamaya on vocals, Ari Mihalopoulos on guitar, Justin Kier on drums and Drew Barnes on bass.

Originally discovered by Jack and Sharon Osbourne in Los Angeles, OTEP was offered to play Ozzfest as an unsigned band and was the first female fronted band to play the touring festival.

Nominated by GLAAD for Outstanding Artist Award alongside Lady Gaga and Adam Lambert, Otep won MTV’s prestigious Best Video for “Music With A Message” award. The singer, writer and activist spoke at the Democratic National Convention in 2008 on behalf of Rock The Vote.

A celebrated spoken word artist, Otep has appeared on HBO’s Def Poetry twice, recorded an unreleased poetry album and authored three books of poetry. She has also authored a book of short stories titled Movies In My Head and produced and directed an audiobook of one of the stories titled Pinebox Jake. Utilizing her incredibly dynamic vocal range, Otep also succeeds as a voiceover artist, appearing in many projects such as the award-winning video game The Last Of Us and in feature films including THE HOBBIT: The Battle Of The Five Armies.

Formed from the poetic marrow of creative intercourse, OTEP is far more than a band. OTEP is an art movement, a revolution; breaking ground. 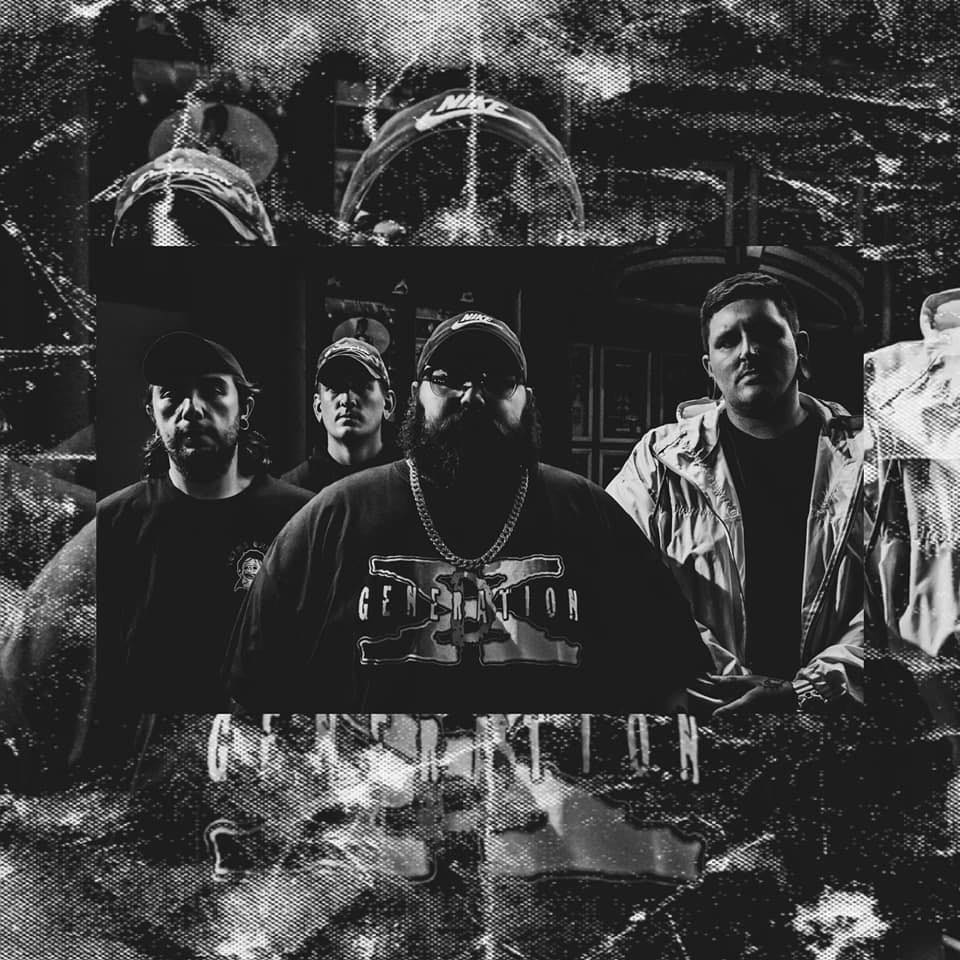 WHEN THE BROKEN BURN (Album Release) with Drift Away, Lunaea, Dying in Salem, and The Hollowing
Buy Tickets 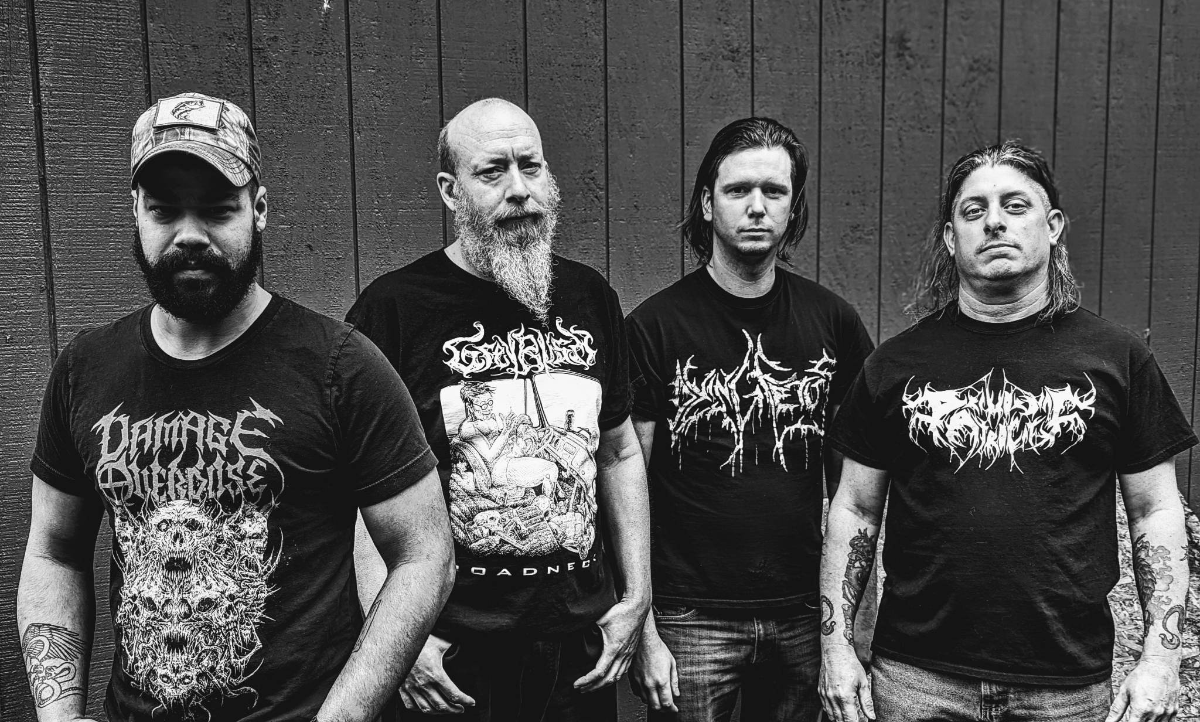 CHRONIC ILLNESS with Thirsting Altar and Back From Death
Buy Tickets 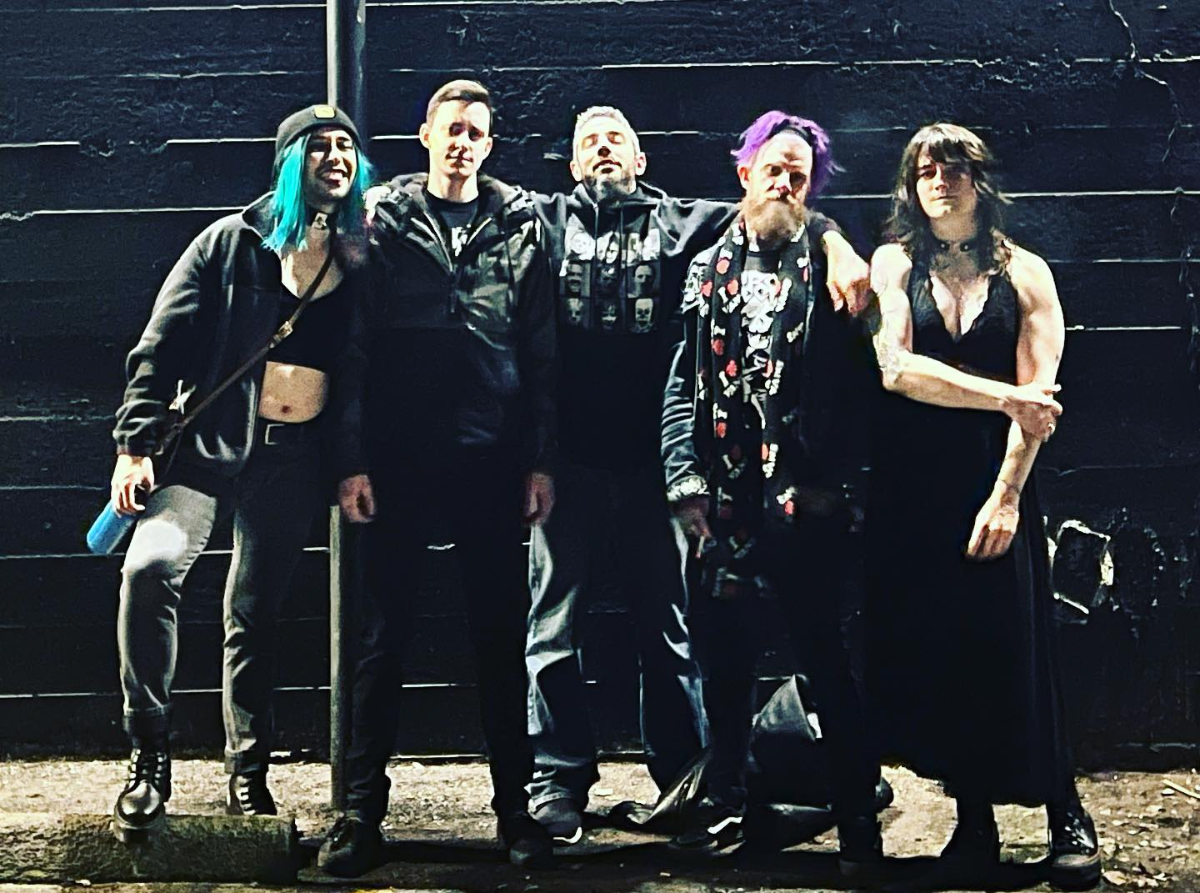